Since 1996, we have been the engineers, creative mind and rocket engine behind bras that eliminate back fat to sneakers that stop ankle sprains; even breast feeding pillows created by an unlikely single straight guy (which sold $1M in the first year).

We were the agency that Champagne Mumm called when they had a wacky idea for the first bubbly to sport blue packaging and it became the most briskly selling grocery store sparkler on the market. When Think Thin nutrition bars wasn’t sure how the founder’s fashion model-esqe “thinking about what you eat” inspiration behind their name could build out into such a powerful platform that set them up for a triple digit million sale, we were the plaform engineers who put that together.

When Tokyo Coca Cola came to the U.S. attempting to marry the American addiction for designer coffee with green tea, we catapulted their concept to become the Starbucks of Green Tea.

In short, we’re really, really good at plucking out the most saleable aspects of a product and blowing it up into a marketing platform from which a true business can grow. 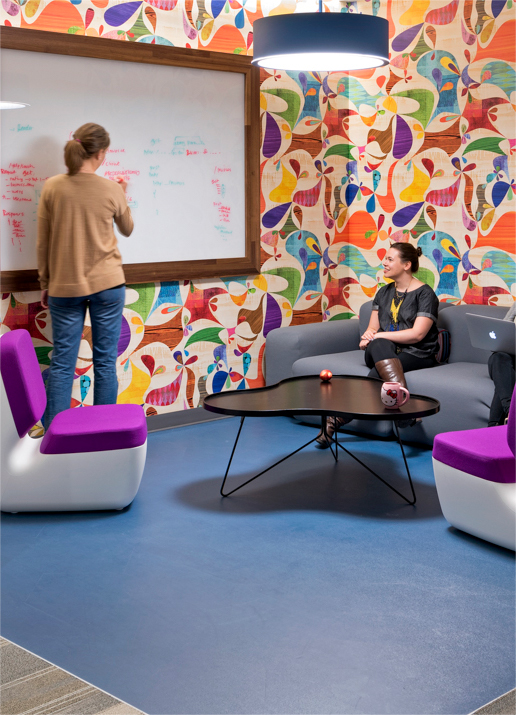 360 marketing launch pad for consumer packaged goods. We have a knack for knowing what consumer is going to love what you make and turn into into a viable business that lasts and ROI that investors love. 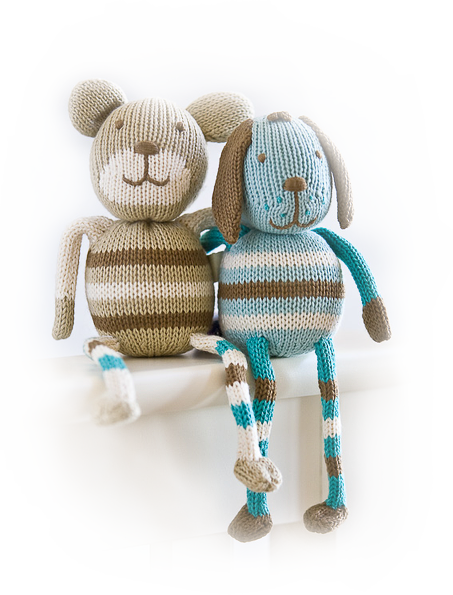 … to build a business: your customer. We painstakingly engineer customized marketing that appeals to that consumer (and better yet, inspires them to pull out their credit card immediately).

MORE ABOUT OUR SERVICES

The Kayak of Beauty Brands for Chinese Americans,

Dealmoon.com was looking for an introduction to American tastemakers. The largest online coupon purveyor of brands like La Mer, Lancôme, La Prairie to Marc Jacobs Beauty

WHAT OTHERS HAVE TO SAY

“Alyson’s enthusiasm is off the charts, and she goes into…

…every project with high energy and clear goals. She was able to deliver excellent results for us with her creativity and ability to create relationship…” – Cyndi Darlington, Coco’s and Carrow’s