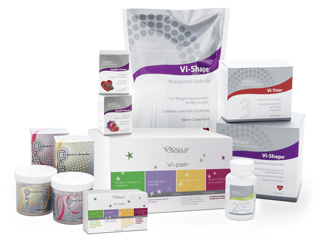 ViSalus, the wildly successful Body by Vi 90-day health transformation company, for whom we engineered a Guinness World Record-making simultaneous flash mob in 300 cities. The project produced a 9229% ROI with just under $3B in advertising equivalencies (and placements in TIME, The Daily Beast (Newsweek), CNN, BuzzFeed, Huffington Post and 186 others).